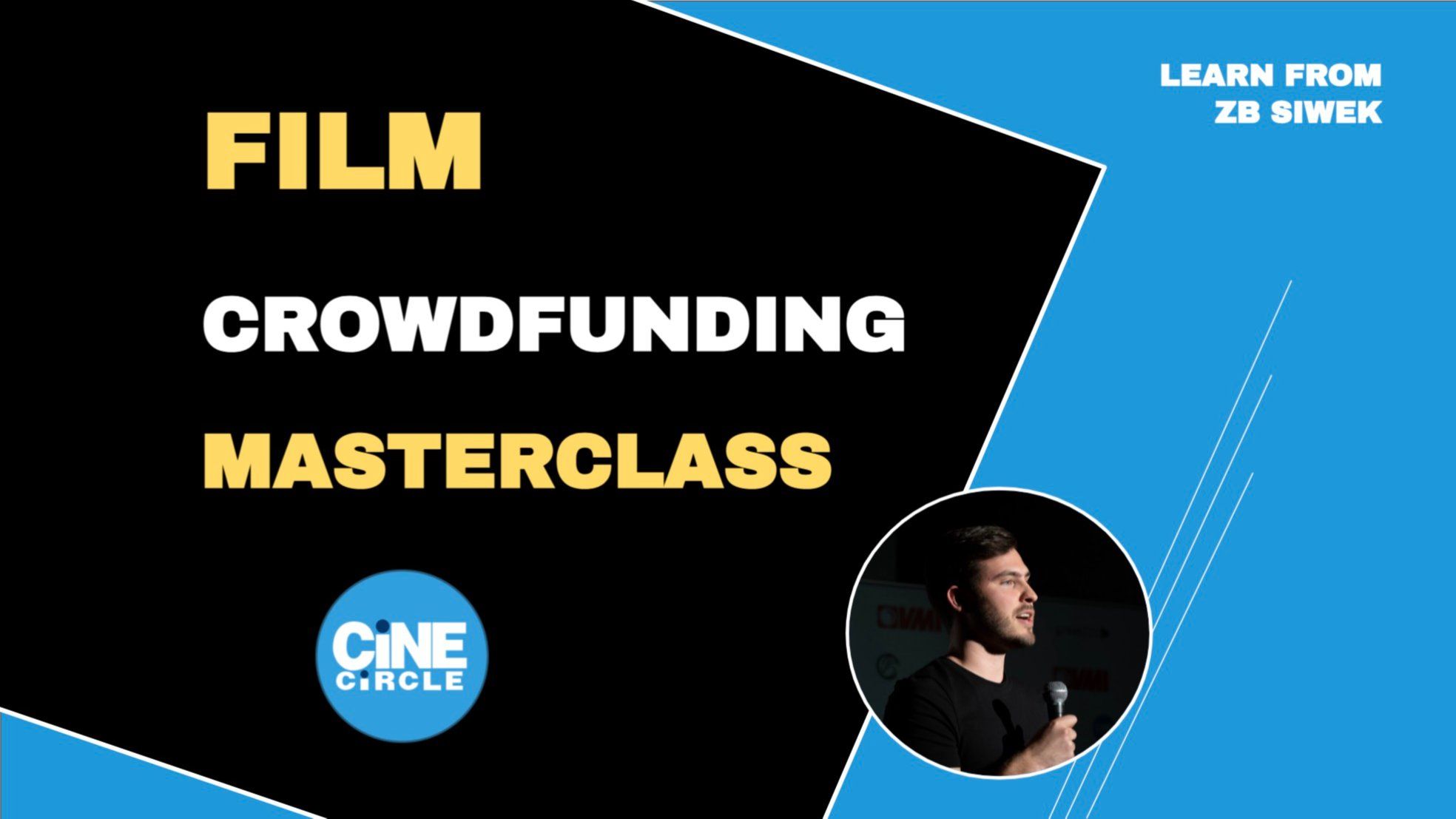 Are you looking for funding for your next film project? In this intensive & interactive webinar we will teach you exact specifics on how to raise money for your film through crowdfunding.

When I first started out as film producer I was completely lost as to where I can find funding for short films and micro budget features. I’d apply for every grant, investor scheme and screenplay competition I could find and I would never hear back so I decided to take matters into my own hands and green light my own project through crowdfunding.
But it’s not that easy… if you’ve ever tried crowdfunding you know. Where do I find hundreds of backers and thousands of pounds from? Who would give money to my campaign except for maybe immediate friends and family? What steps do I need to take to make the campaign A SUCCESS?
I want to show you exactly how I funded multiple film projects through crowdfunding, one of which was a short film that raised over £30,000.
In this intensive webinar I will walk you through the essential steps that you will need to take to have a successful campaign. Every time I get these 4 steps right my campaigns get funded. The great thing? You can do every single one of these steps, completely by yourself, out of your bedroom. So if you’re stuck at home for the next few weeks you can take this time to master crowdfunding and set your film campaign up for success.
This is suitable for anyone who is considering launching a campaign, in the middle of a campaign that’s not going as planned, or simply for people who want to learn more about the process.