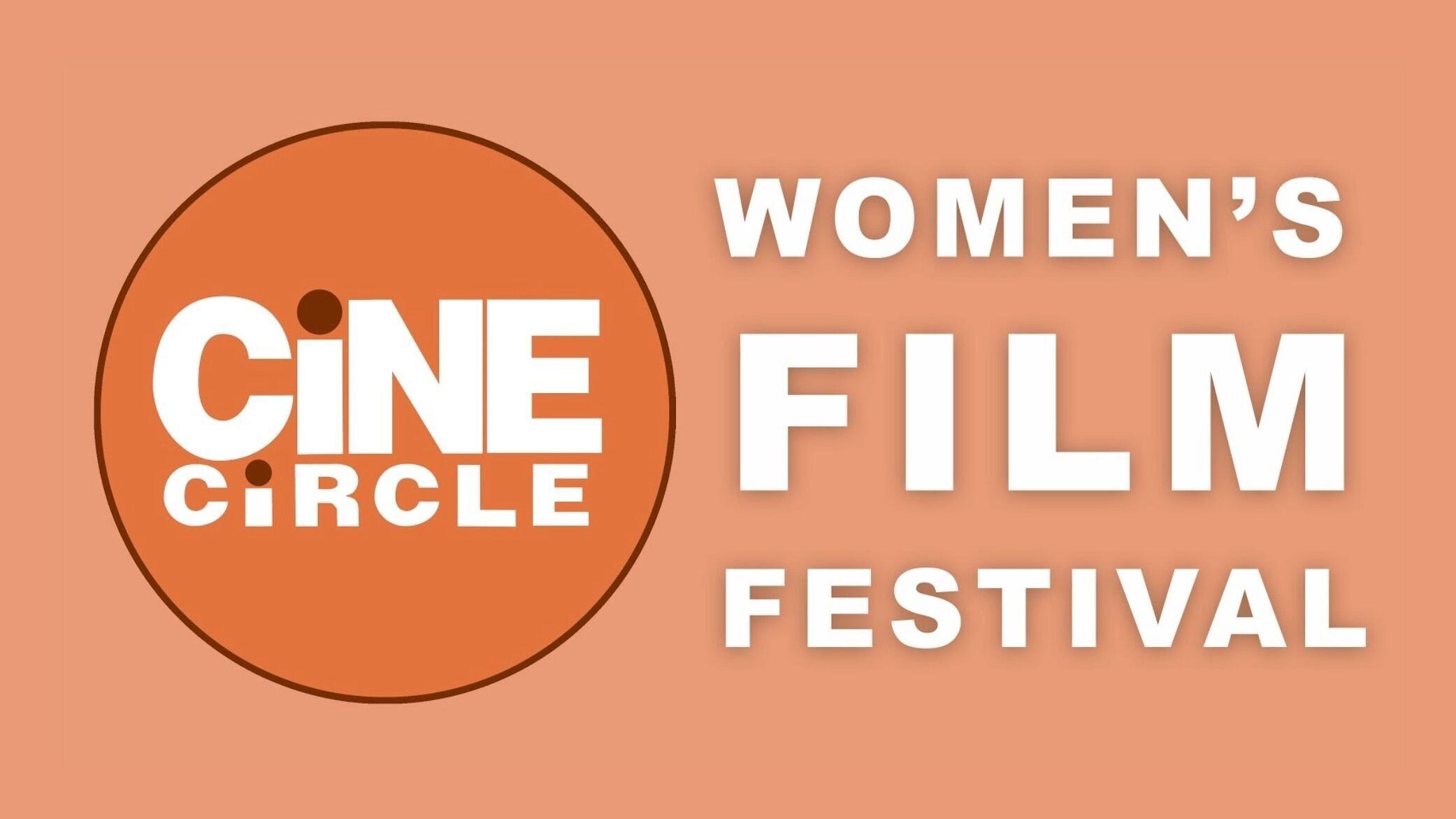 The Women’s Cine Circle Festival focuses on providing resources and opportunities for female filmmakers to screen their films as well as develop and bring their films to life. The online festival combines everything from short film screenings, speaker panel discussions and virtual networking.

This year, we’re excited to welcome a team of female filmmakers from the feature music drama film LOVE WITHOUT WALLS, which has recently wrapped production. Director Jane Gull, Producer Karen Newman, and DP Susanne Salavati will shed light on the challenges facing female filmmakers in a rapidly changing industry, best practices for COVID-safe productions, and crowdfunding as a tool to bring a film to screen.
ABOUT JANE GULL
Director Jane Gull’s debut feature film MY FERAL HEART, became the UK’s most successful cinema-on-demand film of all time. It earned Jane a BIFA long-list nomination for Debut Director and won Best Director and Best Film at the Lift-Off Awards.
Having started her career as a performer, the UK Film Council supported Jane’s first short film TOGETHER ALONE. She has written and directed several acclaimed short films including the multi award winning SUNNY BOY, acquired by CH4 and ARTE TV. Jane is an alumnus of the Edinburgh Talent Lab, Berlinale Talent Campus and BFI London Film Festival’s Shoot-Think-Distribute. Jane was included in the 2019 BRITFLIX 100 power list.
ABOUT KAREN NEWMAN
Karen Newman is an award-winning producer from the UK. Her debut feature film, JUST CHARLIE, has achieved critical acclaim around the world and won many awards including the prestigious Audience Award at the Edinburgh International Film Festival and most recently the Grand Prix in the Ecran Juniors in Cannes 2019. It has been sold to many territories internationally including Amazon in the USA and most recently to SKY cinema in the UK.
ABOUT SUSANNE SALAVATI
Susanne Salavati is a London-based Director of Photography, with diverse experience shooting drama and documentary in a multitude of worldwide locations. Her past work includes the feature film MY FERAL HEART, documentaries UNRAVEL and EVEN WHEN I FALL, and the BBC Comedy series ENTERPRISE.
Susanne won the Best Cinematographer award at WIFF LA, as well as a Special Mention in the Best Cinematographer category at the London Underwire Film Festival.