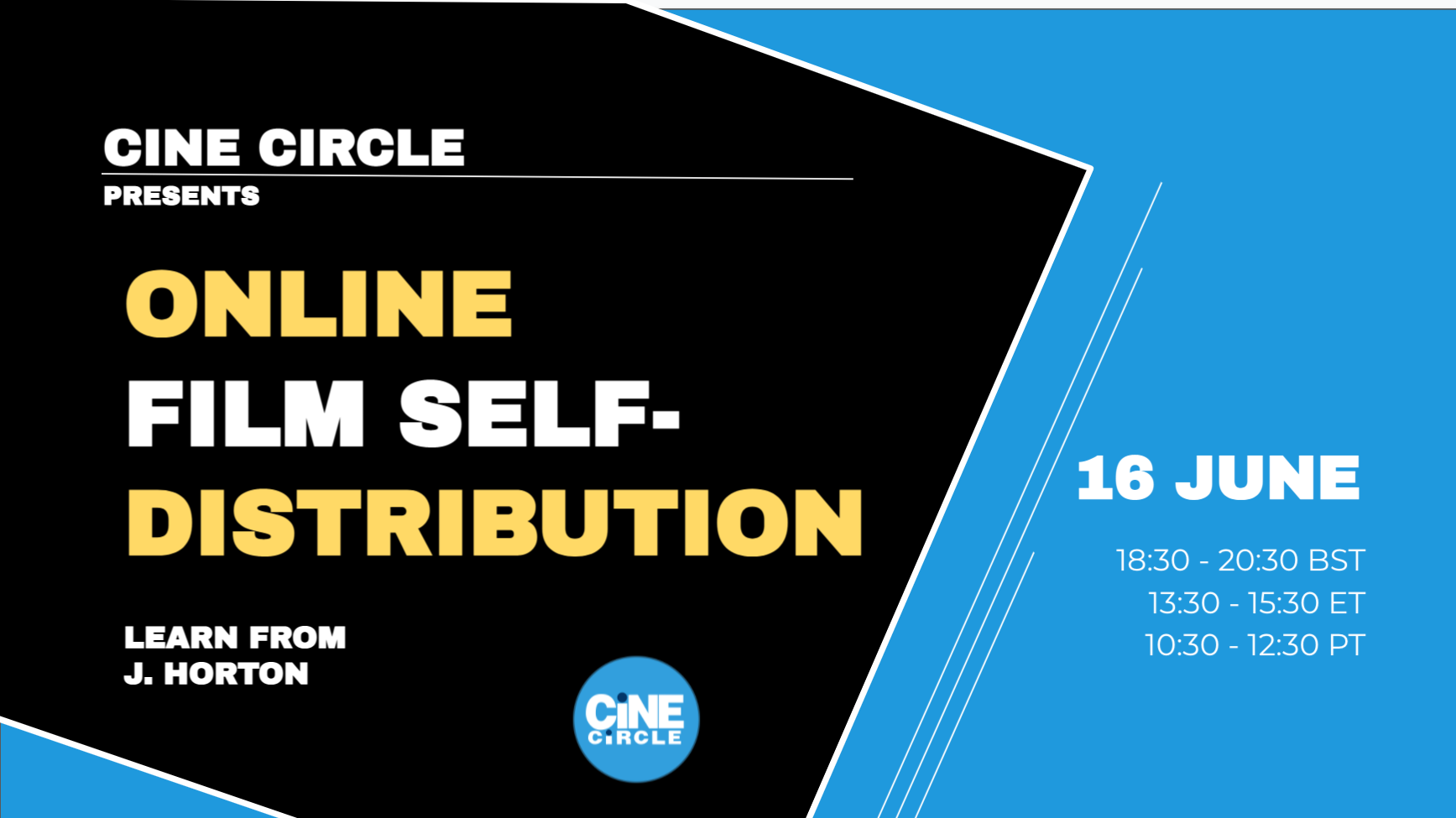 If you’re looking to self-distribute your indie film online and want to make a profit then this is the talk for you!
TICKETS & INFO:
https://www.eventbrite.co.uk/e/profitable-online-film-self-distribution-tickets-157926547555?aff=mtumus2

In this in-depth and interactive talk with Jason Horton we’ll discuss indie film online distribution and key strategies that allow you to make money from your films. Jason has directed and produced over 30 indie feature films most of which he self-distributed online – and they make money – in this talk we’ll teach you how.

Which Distribution Platforms Should You Use?
Should You Work With Aggregators or Online Distributors Such as Film Hub?
Is Amazon Prime Still a Good Route For Indie Filmmakers?
How Should You Prepare For Your Online Release?
What Are The Best PR Strategies To Help You Get Your Film Seen?
How Can You Promote Your Film Once It’s Available Online?

About J. Horton
Jason Horton is a Filmmaker, Youtube Creator and Producer of many feature films and documentaries, J. Horton is known for boldly crossing genre boundaries and ‘getting it done.” In addition to his prolific work in the film industry, he’s gained a lot of traction in recent years as a Youtube personality. His Channel The J. Horton is a go to spot for filmmakers wanting to learn more about the business side of filmmaking.
Jason self-distributed most of his indie feature online and they make money. In this talk we’ll teach you how!